Facing rising pressure from the public at large to explain terrifying and mysterious phenomena, the United States Air Force puts together a new division in charge of uncovering the truth behind sightings of unidentified flying objects. Milos will be playing the recurring role of Daria, a mysterious woman of great charm but intimidating power. She is a control agent to Russian spy Susie (Ksenia Solo). . 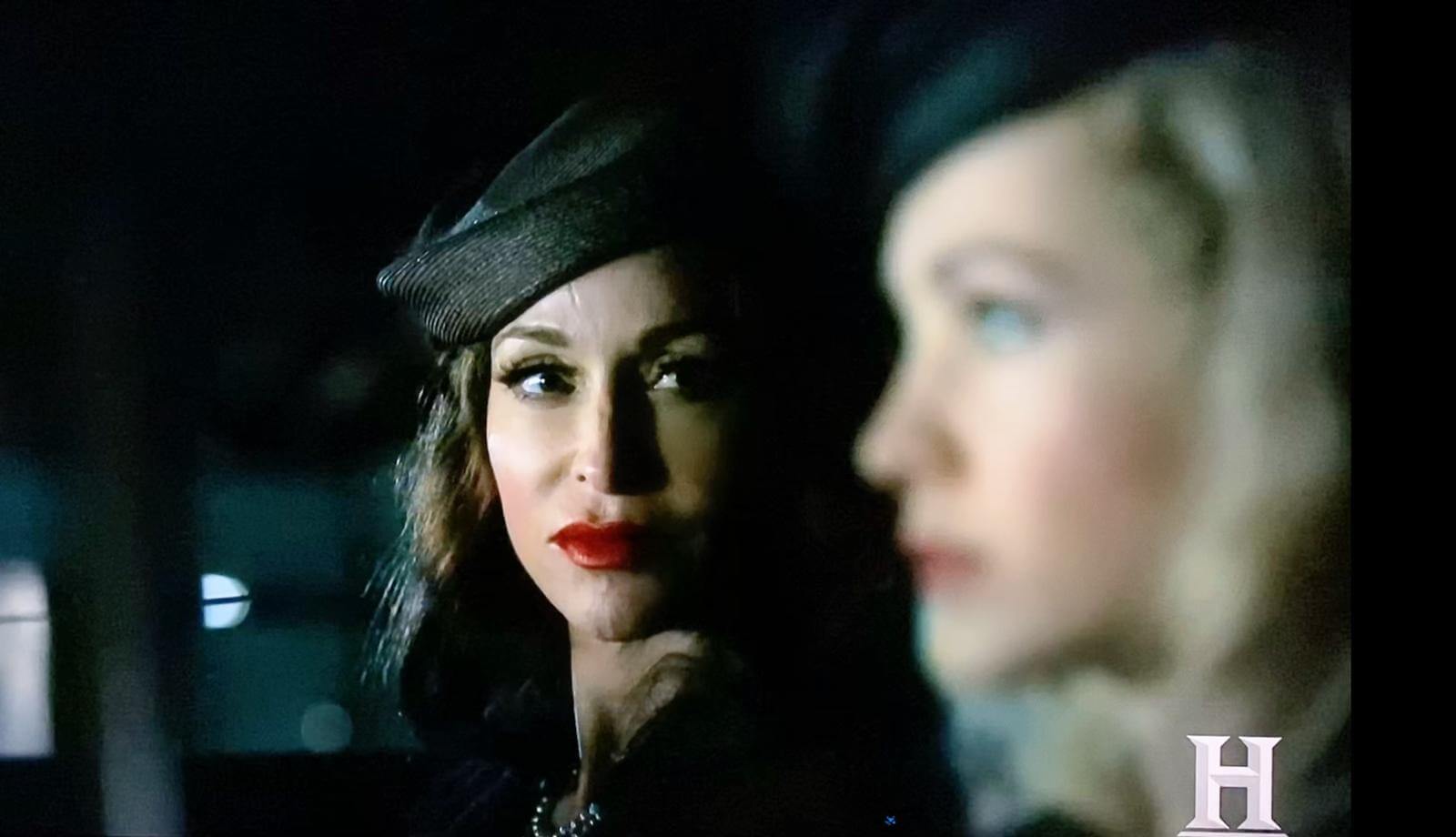